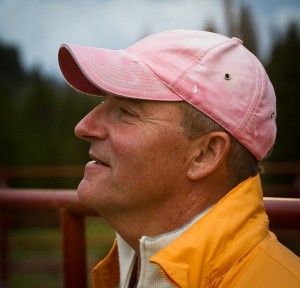 It has been said that if you don’t tell your story, someone else will tell it for you. And I might add that when it is told by others, it isn’t likely to be accurate—even if positive. I decided to tell my story here so those who want to get to know me better could come to the source: me. Of course, blogs are not confessionals but they allow a person to speak for and about themselves.

Oddly, those who know me well would tell those who don’t that I generally spend more time listening to others than the average person. That is because I am interested in other people and like to help friends and even strangers more than just about anything. Helping others requires listening, and so I do that a lot.

So what is “my story”? It is one of a lot of success and several humbling falls from grace. It started with getting my first C in advanced math, my first D in algebra, flunking geometry twice and never even opening the biology textbook in high school. But all the while, I was searching for the answer to the question: What makes people tick? I found that answer in my senior year in high school: Scientology. More on that story later, but it turned my life around for sure.

My story has some twists and turns and ups and downs but, despite the latter, I am quite proud of my many successes at helping others personally, spiritually and financially.

More on this series later. Thanks for reading!

8 thoughts on “The Journey of an Investor Turned CEO: Part 1”